Where Are You From? 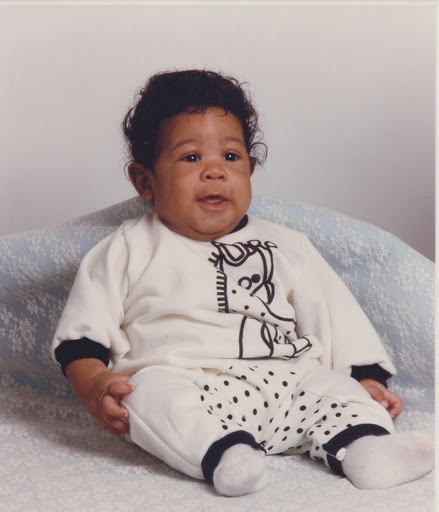 “Where are you from?” It’s probably the most common question I receive since being in Thailand. I was born in the nation’s capital and I grew up in Silver Spring, Maryland, but I never thought much of where I was from until I went to college. At a small, public university in Maryland, where people are from all over the tiny state, naturally, “Where are you from?” comes up quite often. I’d reply, “Silver Spring,” and everyone knew that I was talking about a suburb in Montgomery County outside of Washington D.C.

After my college graduation, when I moved to Houston, Texas (the fourth largest city in the nation), I had to amend my response. My answer to this now common question changed from a city which most of my peers were familiar to a state that made some Texans call me a “Yankee.” It’s crazy how different the cultures are from state to state.

Nevertheless, I was delighted to share that I am from a state that is below the Mason-Dixon Line and it was one of the few Southern states that did not secede during the Civil War.

Fast Forward to my “bpai tiaos” in Thailand and Indonesia, my answer to this question is now “America.” As you can imagine, the familiarity to the Mid-Atlantic state is not too common, so a larger reference is appropriate.

Until now, I have never even thought of myself as an American citizen (being the recipient of endless questions about President Trump from other foreigners and tourists really made this come alive for me). In fact, I never took pride in my American citizenship like I did with my Maryland residency. Instead, I commonly used the term “African-American” as if my citizenship was different from any other American. I thought that my identity as a black man would not allow me the full experience of being an American because of the frequent racism and discrimination reported in the media, the personal accounts of my family, and the common themes taught in history. How could I have pride in something that I cannot fully enjoy?

But upon much introspection, I understand that I experience all the privileges that come with American citizenship. In fact, I am a walking manifestation of the self-evident truths endowed upon me by my Creator!

In Life, I was able to marry the love of my life and we get to serve our country while exploring the world together with the full support of a federal government agency! Through Liberty, I have the freedom to do good internationally by way of my love of education! On my Pursuit of Happiness, with a year in advance to plan, my wife and I can arrange the life of our dreams for when we go back to America including children, higher education, and the choice to build a home anywhere across the nation!

My ancestors would not have dreamt that their descendants would be able to do half of these things. There was a time after our Independence were they were still in bondange and could not enjoy these inalienable rights, but their prayers for me were not in vain! They were afflicted, so that I could be uplifted! They endured, so that I can endeavour! They took agony, so that I could give love! Volunteering in the Peace Corps has opened my eyes to have a deeper appreciation for my Negro Heritage and it has made me recognize my American citizenship! I never thought much of it, but I am from the US of A! Where are you from? 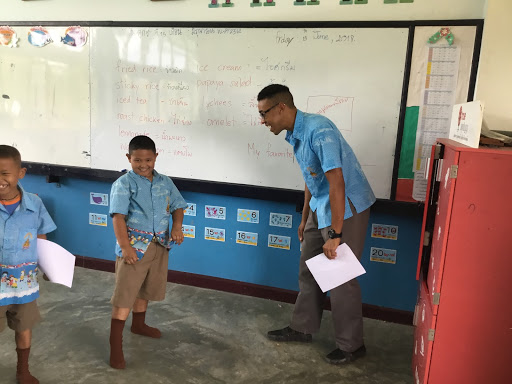