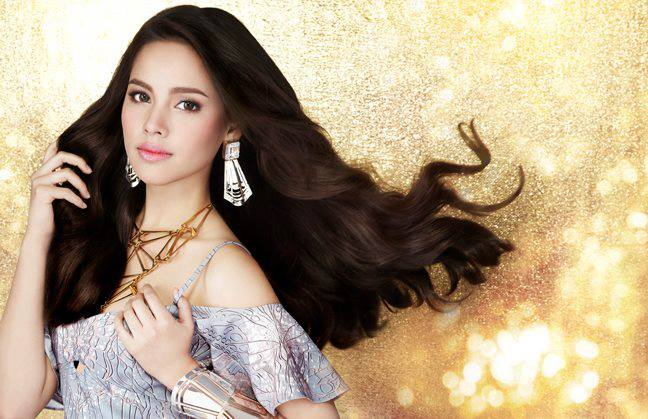 As is typical in any media-saturated society – as most societies in the modern world are fast becoming – on any day, almost anywhere in Thailand, one finds oneself constantly bombarded by images, advertisements, products, and shows collaged together to create a very specific portrait of how the ideal person should be: how she or he should behave, what she or he should look like, from the tone in which a person speaks to the shape of her or his nose. For many of us serving as Peace Corps Volunteers in Thailand, we have found Thai society to be a culture of boxes into which many of us are unable to fit.

Our aim in the following article is to reflect on the notions of the “ideal self” perpetuated by modern, popular and social media, to relate their roots in historical events, and to explain the impact such standards have on gender dynamics by providing a better understanding of – and opportunity to D.I.V.E. into – these beauty standards that seemingly seldom reflect the Thai people we encounter everyday.

If one walks into any 7-11 anywhere in Thailand – whether it be in the metropolis of Bangkok, or in a little middle-of-nowhere, out-there farming town, much like my own community – one is hard-pressed to find a soap or lotion that does not boast whitening properties. Whitening cream is in everything: soaps, lotions, facial moisturizer, sunblock, and even some bug-repellent creams.

I have to admit, I was overwhelmed by the number of products with available whitening variations, and although I was aware these products existed, seeing them – right there on the shelves, advertising a beauty standard that the majority of Thais don’t meet – was unexpectedly painful. 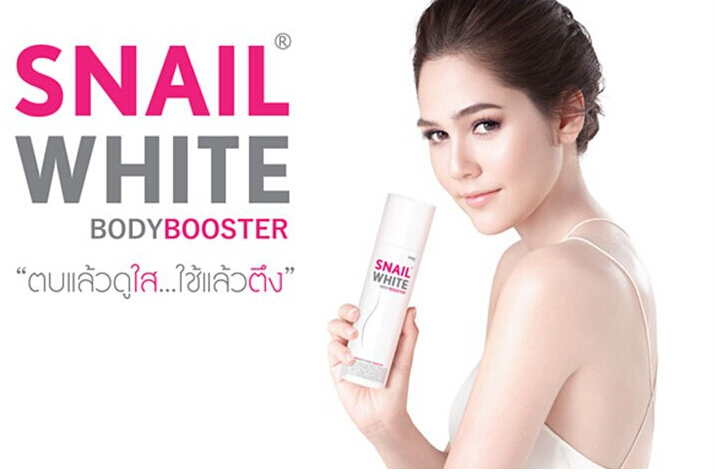 Advertising, however, has expanded its reach well beyond the occasional trip to the store. In 2015, 96% of businesses globally were shown to utilize social media as a marketing tool; in 2016, businesses worldwide spent a total of 30.99 billion dollars on social media marketing. [1]

With advertising expanding its reach beyond billboards, newspapers, and tv commercials to Instagram feeds, Facebook pages, even Facebook message inboxes, anyone connected to the internet or these popular social media platforms is exposed to whatever content is being peddled. [2]

In 2017, Thailand came in 9th in the world’s top 10 social media-consuming countries, with 47 million Thais using Facebook, Instagram, Twitter, a combination of, or all three social media platforms, out of a total countywide population of 68.86 million Thai citizens. With roughly 70% of Thailand’s population connected on various social networks and a sustained annual usage growth of 20%, it’s safe to say that advertisement is, indeed, infiltrating the day-to-day life of Thai citizens. The prevalence of social media in the life of the modern Thai sets the ideal stage for perpetuating existing beauty standards. Indeed, since moving to Thailand, advertisements such as the Snail White ad shown above have appeared in both my Facebook and Instagram feeds.

Section II: A Case-Study on Advertising

Let us turn to a specific example of how advertising in all its forms – but keeping in mind ever-present social media platforms – perpetuates existing standards for beauty.

In 2013, L’Oreal launched a case study focusing on its own product success in Thailand, their focus being how to improve their sales by better appealing to the Thai market place.

It is important to note that L’Oreal’s target demographic is females between the ages of 15 and 40 years old: in particular, university students and working adults with an income range between 12,000 – 35,000 baht/ month. After identifying their target demographic, L’Oreal determined they needed to shift their advertising and product focus to whitening products.

The beauty market in Thailand is a 105 million baht industry, as of 2012, in which 45% of the market is dominated by skin care and 50% of the skin care market is dominated by whitening products. L’Oreal determined their marketing strategies should utilize the standing social system within Thai culture, in which light skin is indicative of higher social class; thus, their products would serve to, “brighten skin, fulfill emotional need, uplift self-esteem, and [elevate their clients’] social status.” [3]

Beauty standards that already exist within Thai culture are not being perpetuated through Thai culture alone. Global companies, such as the French company L’Oreal, have spent decades exploiting deeply ingrained ideals that evoke appearance expectations that are European in origin. The prevalence of social media in Thailand has created an entirely new means to reinforce established beauty standards. Indeed, the Eurasian beauty standard is the well-established preference throughout Thailand… but this wasn’t always the case.

The Introduction of Eurasian Beauty Standards

The Eurasian beauty standard emerges within Thai painting and photography as early as the Victorian era (1850 – 1925) and may be tied to globalization and European colonization of Southeast Asia – both of which defined the reign of King Chulalongkorn (Rama V, r. 1868-1910), though perhaps not in the way one would expect when one hears the word colonization.

King Rama V is remembered fondly as a strong leader who was largely responsible for preventing the colonization of Thailand by European nations during a time when many neighboring Southeast Asian nations were occupied.

Indeed, King Rama V, along with all Thai kings who reigned throughout colonization, “worked hard to identify themselves and their nation with the European conquerors rather than with their own vanquished neighbors.” Because of these efforts, Thailand now remembers the Victorian era as an, “exciting time during which Siamese aristocrats traveled to Europe, met the members of European royal families as equals, studied in [European] universities, and brought back things that appealed to them, such as Victorian furniture, art, fashions, and ideas about literature.” [4]

The Victorian era marks a distinct shift in beauty standards throughout Thailand. The two-inch-long thatch of hair, betel-blackened polished teeth, and turmeric-yellowed skin that were once perceived as beautiful were replaced with a linen blouse with leg-of-mutton sleeves and a head of “luxuriantly dark hair” stylishly poufed. 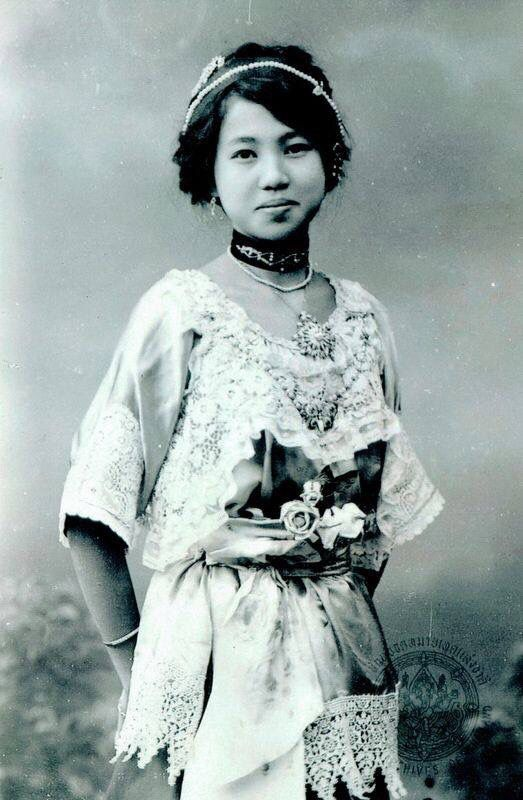 While media has certainly been a catalyst for the evolution of beauty standards throughout Thai history, social media advertising now serves to enforce beauty standards rooted outside the natural appearance of most Thai people. As Thailand has stepped onto the world stage as a global player, the country has performed an interesting dance between adaptation and cultural preservation, seeking, it would seem, to retain its cultural identity while assimilating just enough to pass as a “modern” member of a global society.

In our next article, we will discuss the implications of these ideals and how the expectations they create are evoked in modern Thai society and culture.

Click here to find a classroom activity pertaining to this topic.

[4] Kepner, Susan. The Lioness in Bloom. University of California Press. 1996.