Here are the lucky winners of this year’s Sticky Rice Annual Photo Contest! Thank you for all your hard work and thank you to all those who submitted! Congratulations!!!

Captured here is the emotions of a Thai preteen teetering between the innocence of youth and the social norms of Thai womanhood. Taken during the preparation of Thai Day at my school. 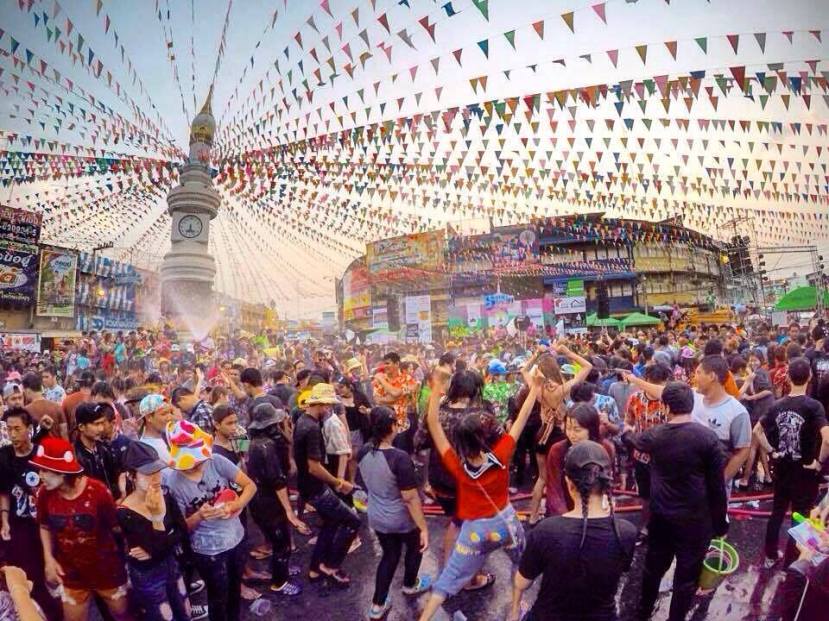 My first month at site we celebrated Songkran, Thai New Year. During the day we made merit to the elderly at the wat. Then, in the evening my counterparts showed me where the party was at in Sukhothai city. This holiday is celebrated with water and so that is what we did. Water guns, foam, loud music, and thousands of dancing Thai people makes for a great New Year’s celebration.