Diary of a People Watcher 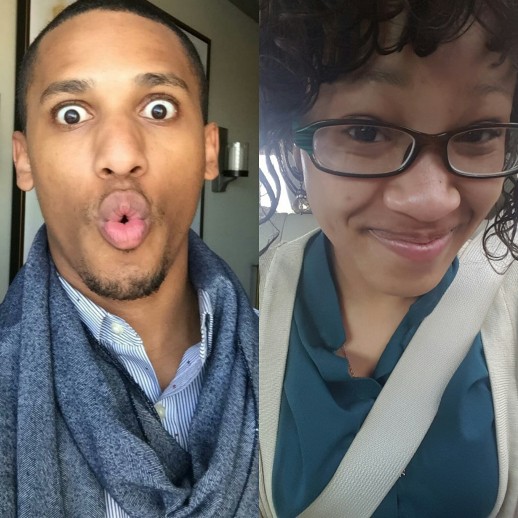 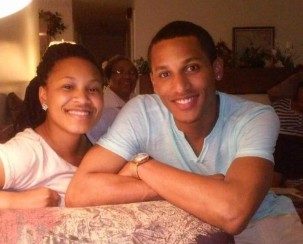 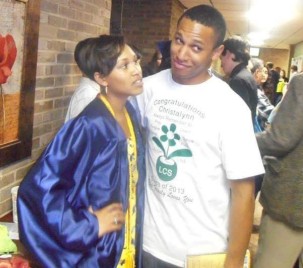 He’s a thin man. The ashen brown skin that collects under his lower lashes I’m sure is curated by the sun. He’s ordinary at first glance. However, after a second more, you’d catch his eyes and tether yourself to his brow that collects under his silver, peppered hair and the worry lines on his barely freckled forehead. His subtle grey eyes are striking, searching for someone or something that sticks his stride to the floor. He’s beautiful in unease, so I wish him peace and safe travels from the airport lawn chairs ten feet away.

I watch him leave as my peripheral catches a pack of children no taller than my knee plopping aimless raindrop steps in front of their parents. “Gosh, you’re brave,” I chuckle to myself as I watch the kids chase after one of their guardians with the charisma of a sports coach luring children toward somewhere with a box of fresh donuts. My insides are warmer, and my lips stretch into a smile. I needed that.

I’m an introvert with ambivert tendencies, but I’ve always carried a secret envy toward extroverts, especially having grown up with someone like my brother (who is incredible by the way). It’s never been about attention, but ease and confidence. Having the gift of gab, witty charm, and an intuitive ability to connect with people is beautiful to me, inspiring even. However, whenever I’ve tried, it’s been a forecast of awkward with an undoubted chance of embarrassment.

A couple of luggage trolleys emerge from the left stacked to the brim with sleek multicolored suitcases. I wonder where they’re going and who awaits them on the other side of the glass revolving doors. Two little queens with plush pink shirts and hair bows throne one of the carts, bantering with the pint-sized king on the other who is flailing his arms with glee. The “security detail” with determined brows gives them a halfhearted reprimand while her eyes reach forward in search of direction. I wish her best and move my gaze.

This past year, I’ve observed connectivity is subjective, divine in timing, and calls for stewardship. So sometimes, yes, I connect like my extrovert brother. It’s life giving! Yet, more often than not, I’ve found I feel more whole practicing connectivity from a different vantage point and learn what it means to connect from afar and up close, both pretty beautiful things.

A teenage boy dressed down in flip flops and sweats swerves a luggage cart from left to right. A giggle erupts opposite of him. A little girl clutches the sides of the suitcases, moving as an appendage of the cart. The top case shifts a little, but she’s no more concerned about slipping than her brother is about being too cautious. I see my face in hers, and my brother’s smile in his. I love it; don’t ever lose that.

As an introvert, often, I get energy from people watching: the adrenaline that fuels the fear in a friend’s eyes because they’re late, animated eyebrows and hushed (but fierce) reprimands to spouses and children alike, playful races downstairs between a father and two little girls, contorted, peaceful people resting for their journey ahead. A blessing in itself, the candid stuff gives me what I can’t give myself and connects me to the quirky parts of being human that I Iove and often miss.