Today is the Buddhist holiday Visakha Bucha Day commemorating the day of the birth, enlightenment, and death of Buddha. It is celebrated all throughout Thailand and is regarded as the most important Buddhist holiday. Although it is observed in a variety of ways in different regions, it is common for Thai Buddhists to go to their local temples to make merit, meditate, give food and other donations to the monks or temple workers, listen to the teachings of Buddha, recommit themselves to the principles of Buddhism, and participate in a ceremony walking around the temple three times while holding lotus flowers, three incense, and a candle. Some communities also release fish or birds to let go of bad karma. 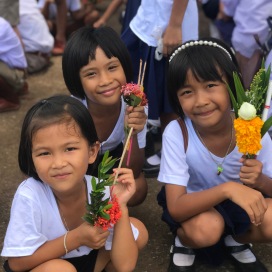 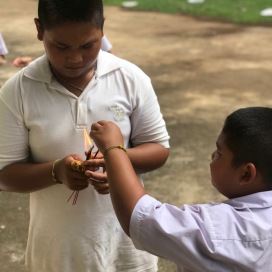 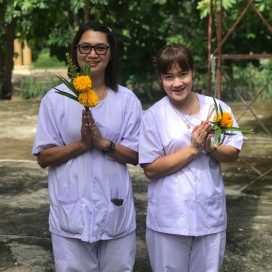 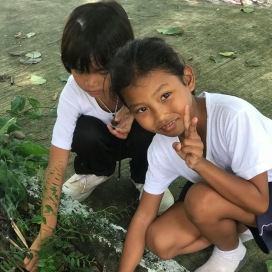 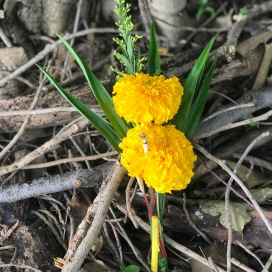 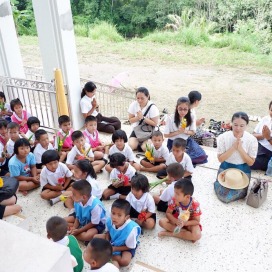 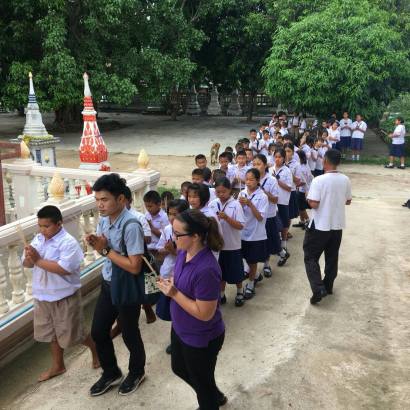 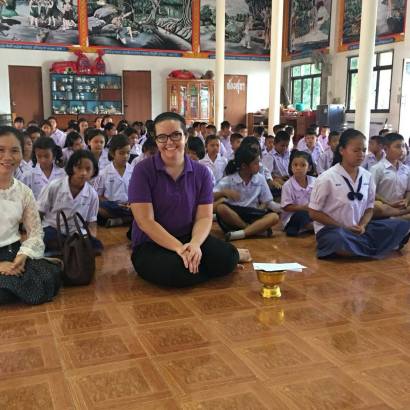 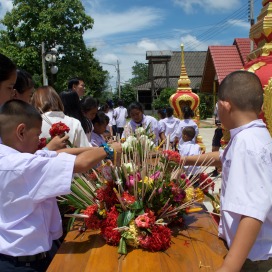 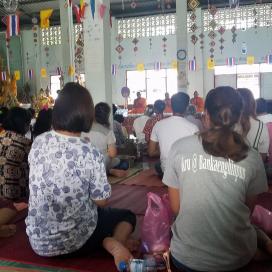 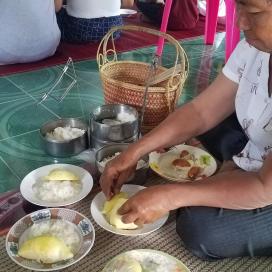 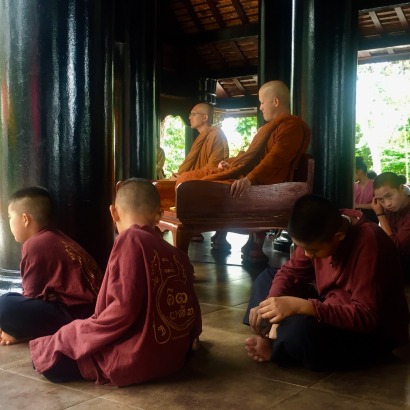 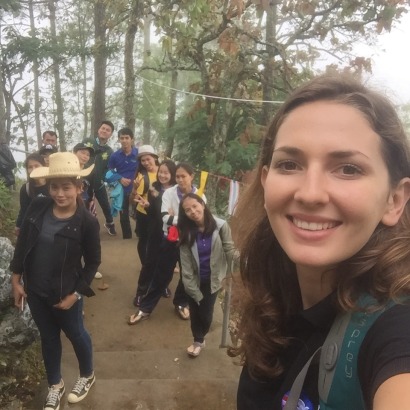 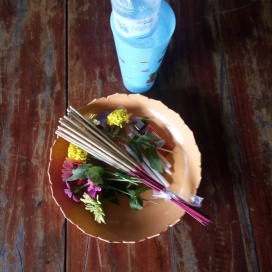 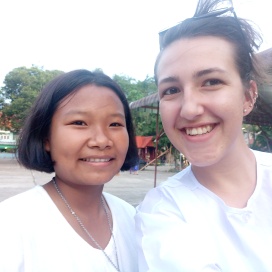 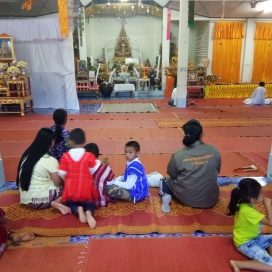 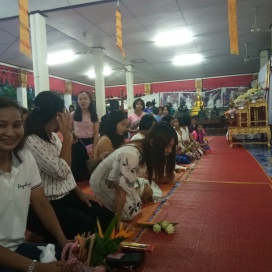