We took an overnight train from Bangkok which is about 10-11 hours. On the way there we sat in second class which was reclining seats and a little over 600 baht. On the way back we splurged and got the sleeper seats which was about 800 baht and super worth it/fun.

We stayed at Khao Sok Jungle Huts which I would recommend. It was 250 baht a person per night. The staff was amazing and it was a cool experience. It’s on a road with a ton of other hostels, bars and restaurants so you’ll find something. It’s also a 10-minute walk from the entrance to the national park. There are also some good restaurants and bars on that main road so we didn’t have to travel far to eat. 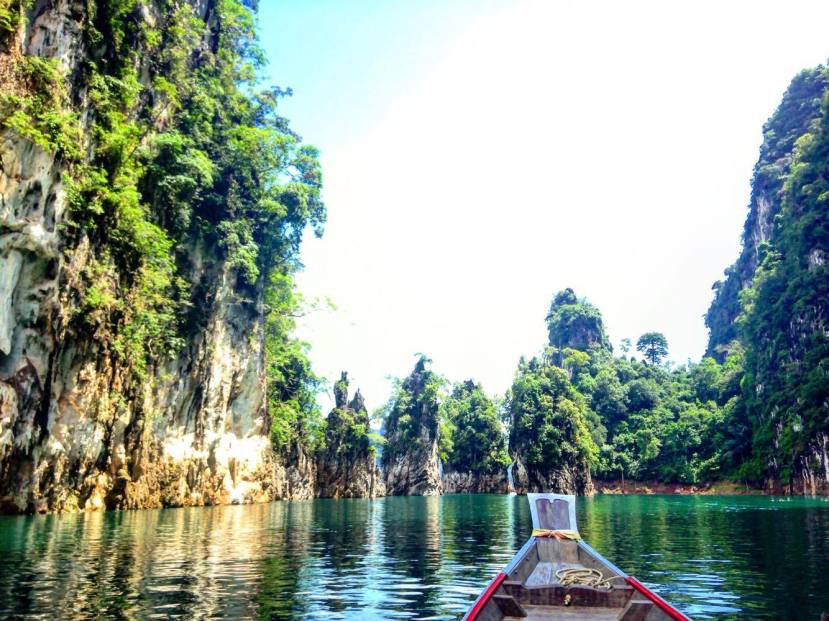 The first day we booked a tour through our hotel to go to Cheow Lan Lake which I would highly recommend. It was 1500 baht a person which is pricey but we thought it was totally worth it. It included a van ride there which was about an hour. Then a long-tail boat ride tour around the lake, a hike to a cave, bamboo raft, a delicious lunch and then swimming near some raft houses. You can stay at those raft houses if you want for an extra 1000 baht. I would suggest the tour because I’m not sure how else you would fully see the lake without doing so. We met some tourists who rented motorbikes and tried to do it on their own but definitely didn’t get the same lake experience. And all the places to book that tour are basically the same price.

The package did not include the park entrance fee which is normally 300 baht for tourists, but just whip out that Thai ID and show off your language skills and they’ll love it. We got in for 40 baht which is what Thais have to pay! Same goes for the national park entrance.

The next day we went tubing on the river that was behind our hotel. It was 400 baht through our hotel and was about an hour and a half long adventure. They took us to a place to rope swing and it was really pretty. They also took us to a view point and a waterfall after, which we weren’t expecting. I would also recommend this if you have a day where you just want to chill.

Next, we wanted a day on the beach so our hotel suggested Khao Lak which is about an hour away. We got super lucky and found an almost private beach and just spent the day there. It was awesome! I know there are some other beaches not too far so you can see what you’re in the mood for. But Khao Lak was great and I think Michele (G128) lives right by there. 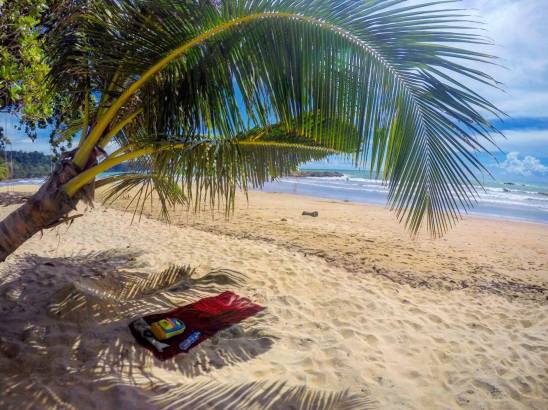 The next day we actually went into the park and hiked for a few hours to a waterfall. I wish we had more days to spend in the actual park to hike and so I would suggest adding another day or 2 if you can. But I’m happy with everything we did. 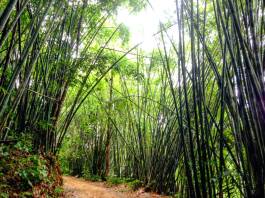 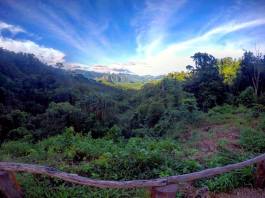 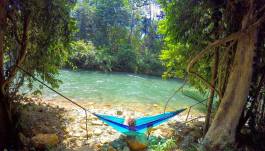 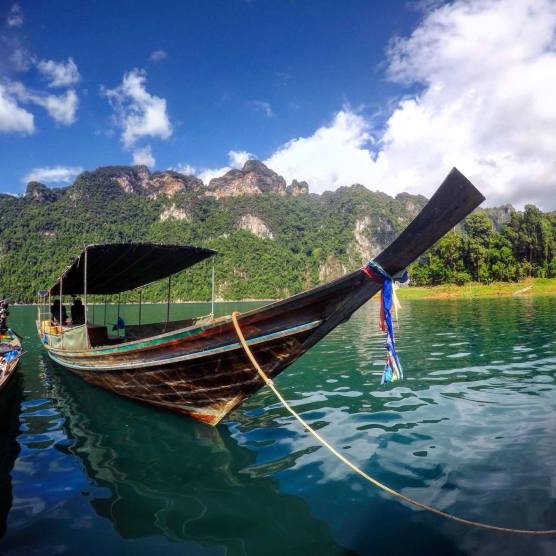 Have you traveled somewhere worth sharing? Fill out our Travel Submission Survey and tell us about it!